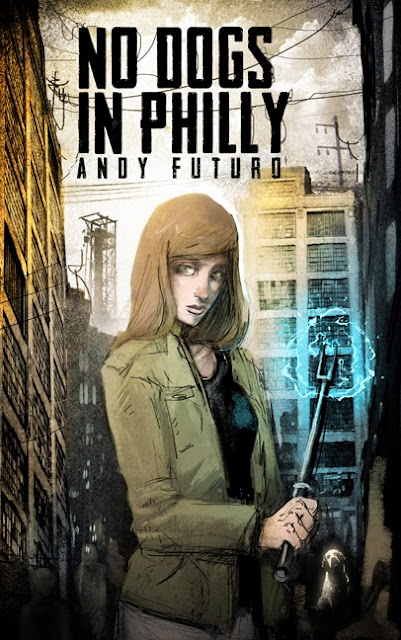 Philadelphia. Elzi on every corner, cops just itching to crack a skull, and the Gaespora lordin' it up in their high towers while the rest of the filth dribbled down the sewer. Saru had a way out. All she had to do was find the girl, one skinny stray with blue, blue eyes—bluer than anyone had ever seen—and ten million fat bucks were hers. Except someone was killing blue-eyed girls, and they were A-list, major-league, cold-sweat effective. And something about the end of all existence if she failed.

Available as a FREE eBOOK from the following retailers:

Amazon users, if the book does not show as free, please log in. The book may not be free for some Amazon sites outside the US. In this case please download from another link.


Available in paperback from the following retailers:
Amazon.com
Barnes & Noble
* * * 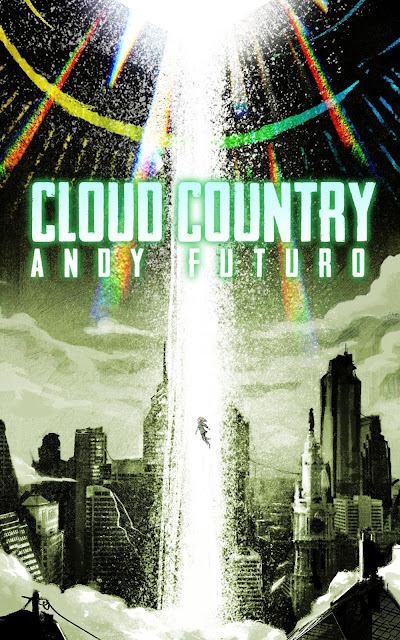 Well, that could’ve gone better. Saru had found the blue-eyed girl alright, but she’d blown up half of Philadelphia in the process. Whoops. Now she was a fugitive, robbed of her implants, relying on her “wits,” hunted by aliens, Gods, and the monstrous spawn of fornicating universes. It was a crap deal, but it wasn’t all bad. She’d stolen a plane, a luxury model with a fully stocked minibar. And she had company, a rogue Gaesporan named John. And there was something strangely liberating about having screwed up so badly you couldn’t really do worse. 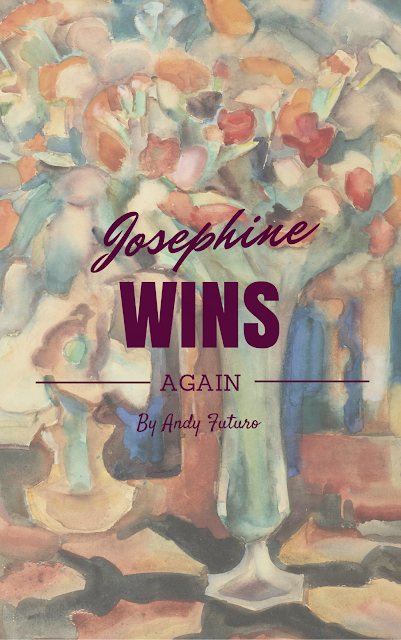 I'm an anxiety-ridden nomad who keeps getting mistaken for a ghost. A stolen handle of rum leads me to Josephine, a young French intern with a blasé joie de vivre (did I spell that right?). We drink wine, argue about the weirdness of mouths and whether or not aliens have tampered with human breeding, and fall in love. Along the way, death nips at our heels, urging us to grab as much beauty as we can before tumbling into the void.